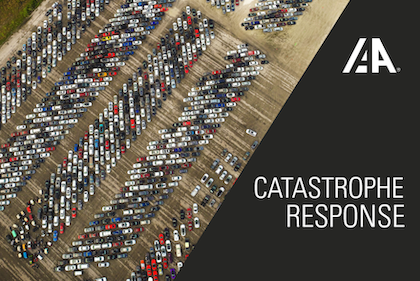 In late September, the Gulf Coast of Florida was slammed by Hurricane Ian, the deadliest hurricane to strike the state in at least 90 years. Ian made landfall near Cayo Costa, on the southwest coast, as a Category 4 hurricane. Before Ian hit, the IAA CAT Team was well positioned in Florida and the surrounding states, ready to respond as soon as it was safe to do so.

IAA Gets to Work Immediately After Storm to Support Clients

In the aftermath of Hurricane Ian, IAA teams went immediately to work supporting our clients. IAA’s hundreds of seasoned CAT towers were out picking up assigned vehicles throughout the impacted areas as soon as it was safe to do so. IAA had hundreds of additional light-duty, medium-duty, heavy-duty and marine towers secured and ready to deploy prior to Ian’s landfall. While there were many road closures throughout Florida, all IAA branches and CAT yards were open, accessible and taking in vehicles from Ian. 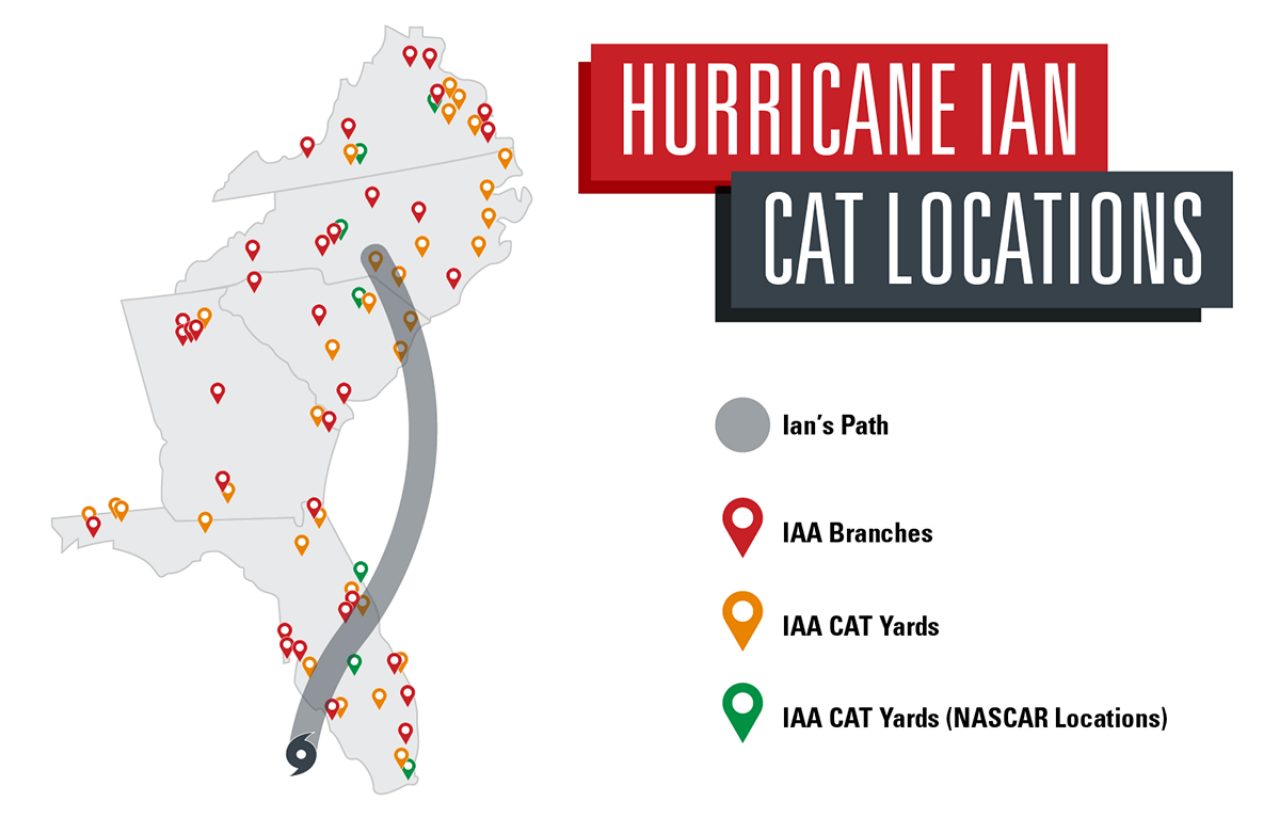 The IAA CAT Team transported units to our locations safely and with record speed. Vehicles were picked up the same day they were released, and in many cases, in a matter of hours. As more storm-ravaged areas became accessible, IAA focused on retrieving assignments from those locations.

IAA CAT Team personnel were stationed throughout the impacted areas and fully engaged in recovery efforts. IAA’s dedicated Special Lines Team recovered boats, RVs and trailers, getting those units to our CAT facilities as quickly and efficiently as possible. IAA worked closely with local authorities to follow protocols and used specialized equipment to transport and store these units.

IAA’s sponsorship of Dr. Phil Klotzbach, Research Scientist and lead author of Colorado State University’s 2022 Hurricane Outlook, has bolstered our organizational knowledge with early forecasts and daily real-time hurricane threat updates that we are relaying to clients. That information is helping us be more accurate and precise in our planning and response.

IAA’s response and recovery efforts were recognized when Florida state officials visited our CAT yard in Clewiston, FL, where they took video and photo footage and commended IAA for a job well done on behalf of the impacted citizens. 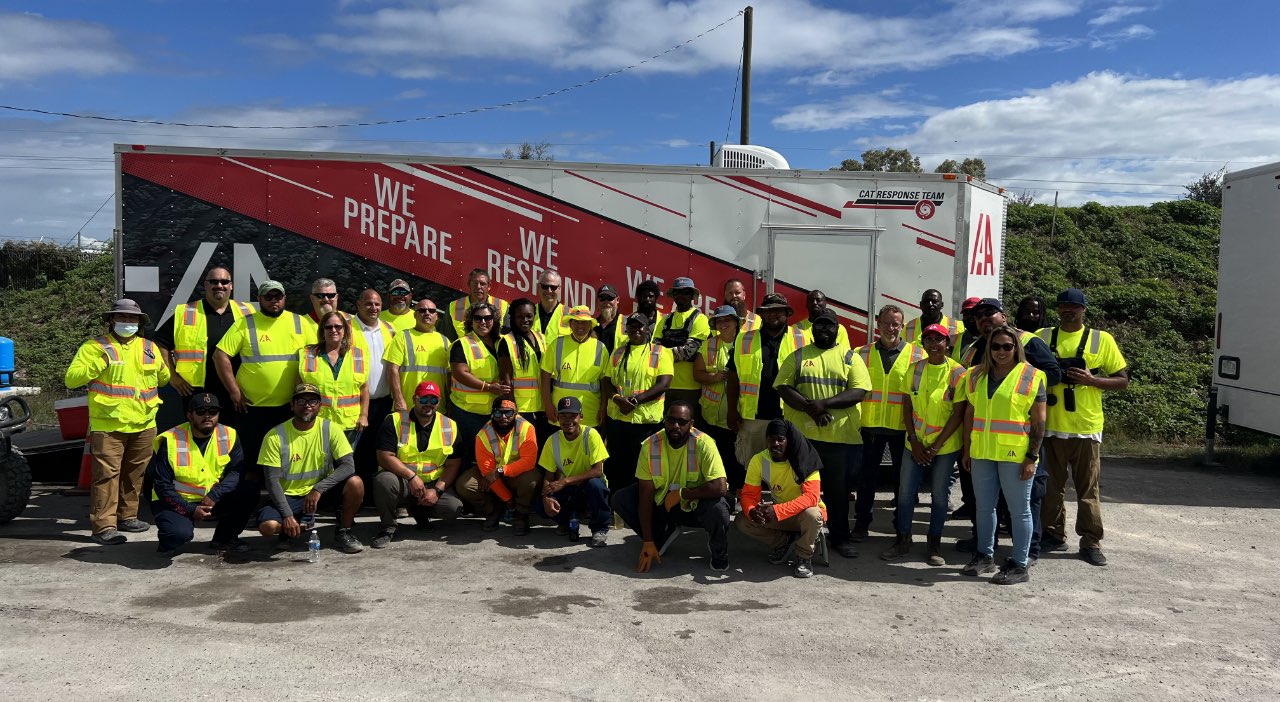 IAA’s response to Hurricane Ian was differentiated by our large, well-prepared CAT team and our extensive real estate footprint, which allowed IAA to easily and quickly meet the needs of our clients and their policyholders. The IAA Cat Team, including members from our Dedicated, Flex and Response teams, worked with our Title Center, Branch, and CAT yard personnel to immediately process vehicles as they were released.

With more than 4,000 acres available to IAA nationwide, and 700 of those acres in Ian’s path alone, we had plenty of land in close proximity to affected areas to allow convenient access for orderly inspections. Ninety-five percent of vehicles were checked in using Inspection Services®, which speeds up total loss decisioning to get vehicles to market quickly and reduce cycle times for our customers and their policyholders. Thousands of CAT vehicles are being sold every week through a mix of regular IAA Florida branch sales and at IAA Fort Myers, which is running dedicated Hurricane Ian sales.

IAA is Ready No Matter What

The 2022 hurricane season is officially over. No matter how unpredictable it was—with a slow start and late surge of activity—IAA was prepared for every possible scenario. Our continual planning and preparation was evident in our excellent performance. We’ll take the lessons learned to further enhance our industry-best CAT response. IAA is always prepared to respond to any catastrophe, no matter where or when it occurs.

We prepare. We respond. We are ready. 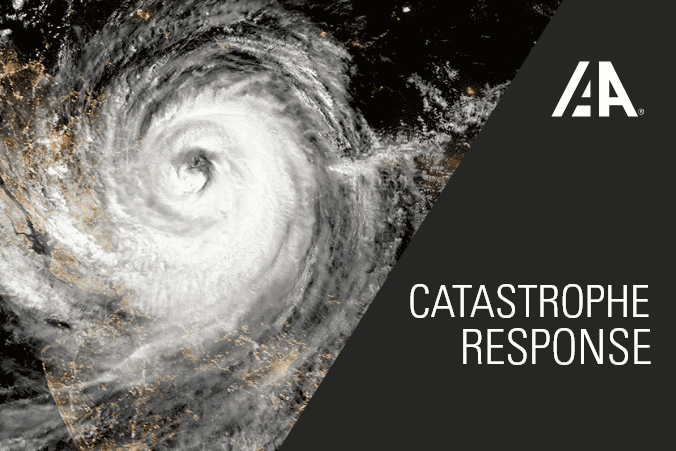 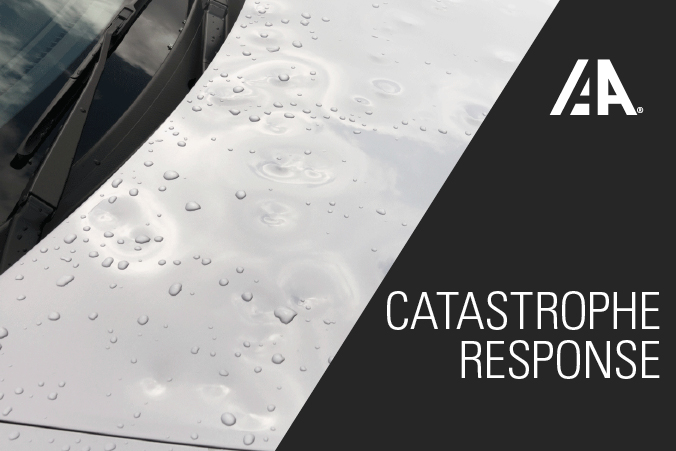 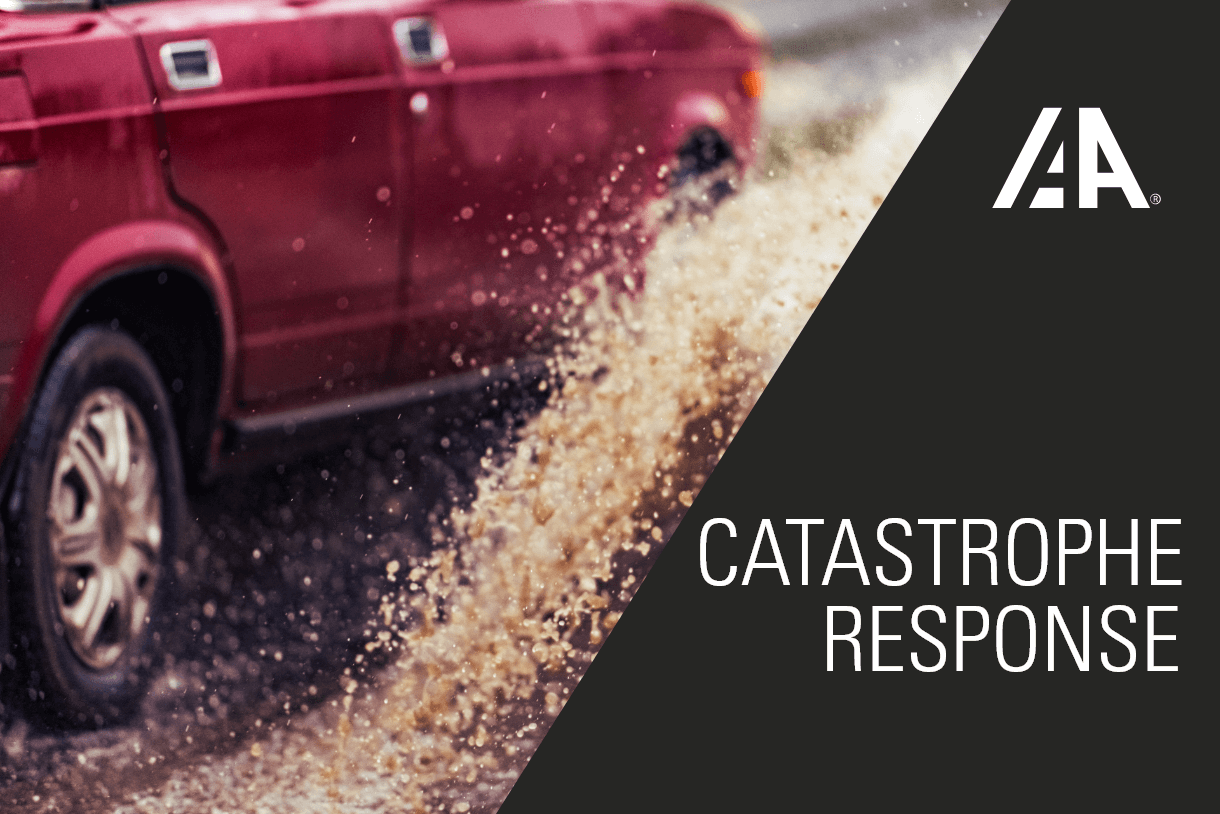