“The IAA Louisville North facility will expand the company’s presence in the area by providing buyers and sellers with greater convenience and access to increased inventory,” said John Kett, CEO and president, Insurance Auto Auctions, Inc. “We are dedicated to strategically increasing our locations in order to better serve our existing and future customers, and this Kentucky branch adds to the company’s growing footprint in the industry, with more than 170 locations in North America.”

The grand opening and ribbon cutting brought together regional buyers, members of the community, and local officials including Henry County Chamber of Commerce President Holly Kinderman to celebrate the economic opportunities that IAA is bringing to the Eminence community. Over 150 vehicles were sold at the auction, including a 2013 Rolls-Royce Ghost that sold for $93,000.

“Along with our current locations in Louisville, Ashland, Bowling Green and Paducah, IAA recognized the need for an additional branch location to meet the region’s growing demand,” said Jeanene O’Brien, vice president of global marketing, IAA, who attended the grand opening. “Eminence also provides good access for our clients who would attend weekly auctions in person, and offers convenience to the major markets of Louisville, Lexington and Cincinnati.”

The IAA Louisville North location includes a 9,000-square-foot, state of the art facility that sits on 30 acres of land, leaving the branch ample room for future growth.

IAA Louisville North is located at 891 Ballardsville Road, Eminence, KY 40019. The grand opening live and live-online auction was on Monday, February 22 with subsequent auctions occurring every other week on Mondays. For more information, call the IAA Louisville North branch at 502-215-4804 or go to IAA’s branch Information page at www.iaai.com. For a list of IAA’s 170+ locations in North America, go to https://iaa- auctions.com/locations.

IAA, Inc. (NYSE: IAA) is a leading global marketplace connecting vehicle buyers and sellers. Leveraging leading-edge technology and focusing on innovation, IAA’s unique multi-channel platform processes more than 2.5 million vehicles annually. Headquartered near Chicago, IL, IAA has over 3,600 talented employees and over 190 facilities throughout the US, Canada and the United Kingdom. IAA provides a broad range of services to insurers, fleet and rental companies, rebuilders, charity organizations and financing companies that dramatically reduce the cycle time of selling a vehicle with a focus on delivering the highest economic returns. Buyers have access to the industry’s most-innovative vehicle evaluation and digital bidding tools, enhancing the overall purchasing experience. 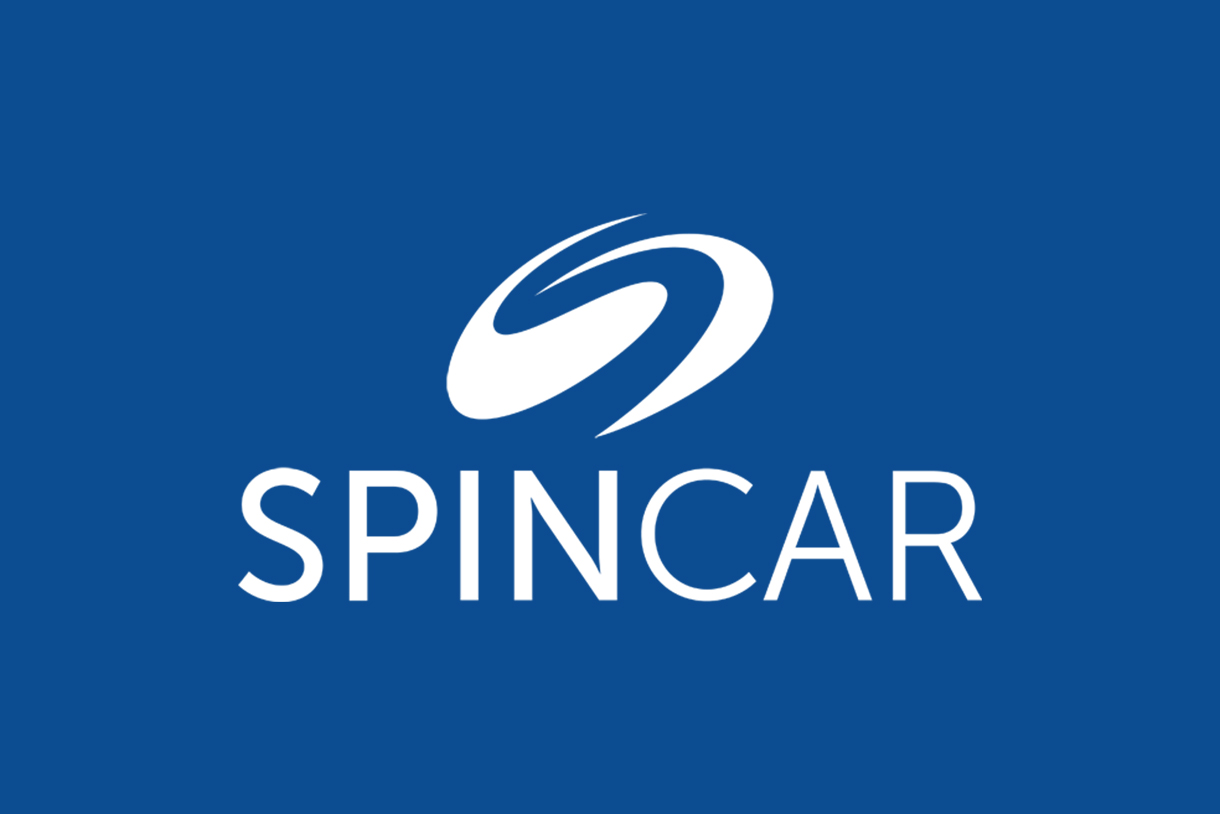 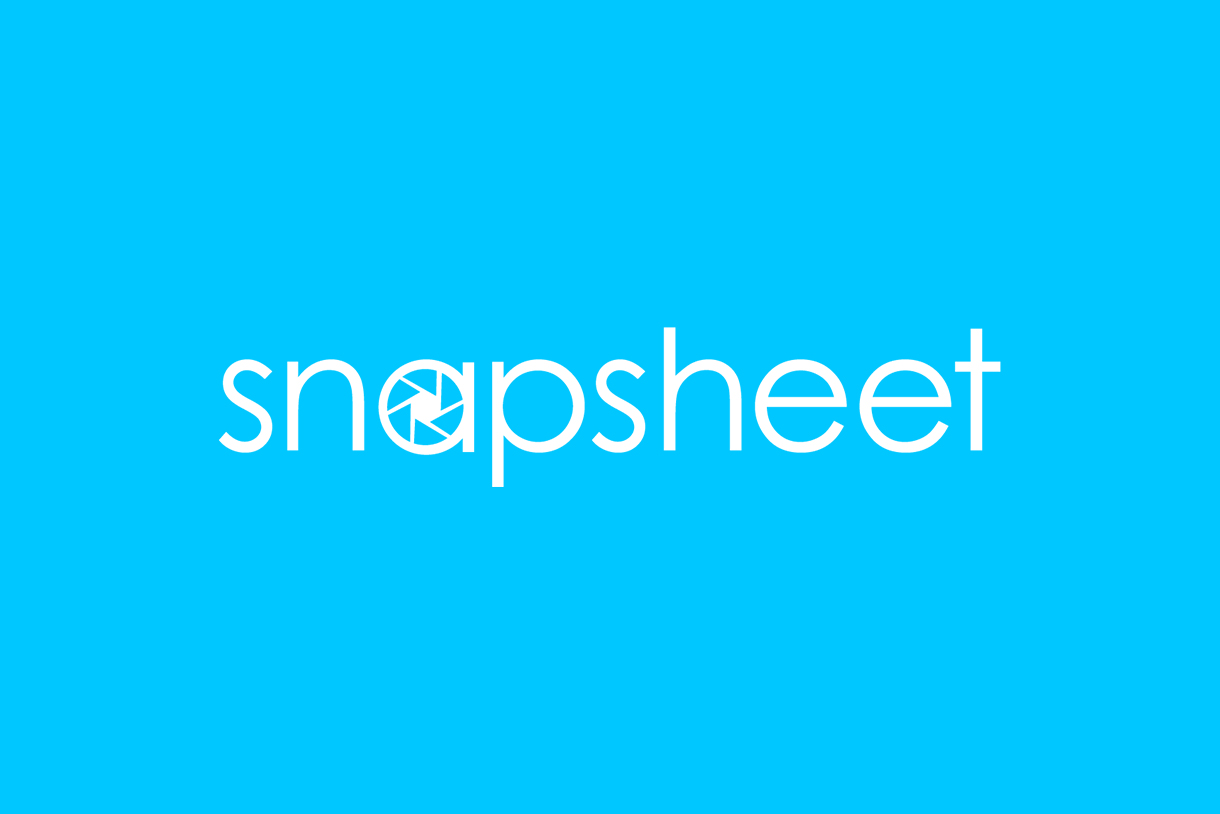 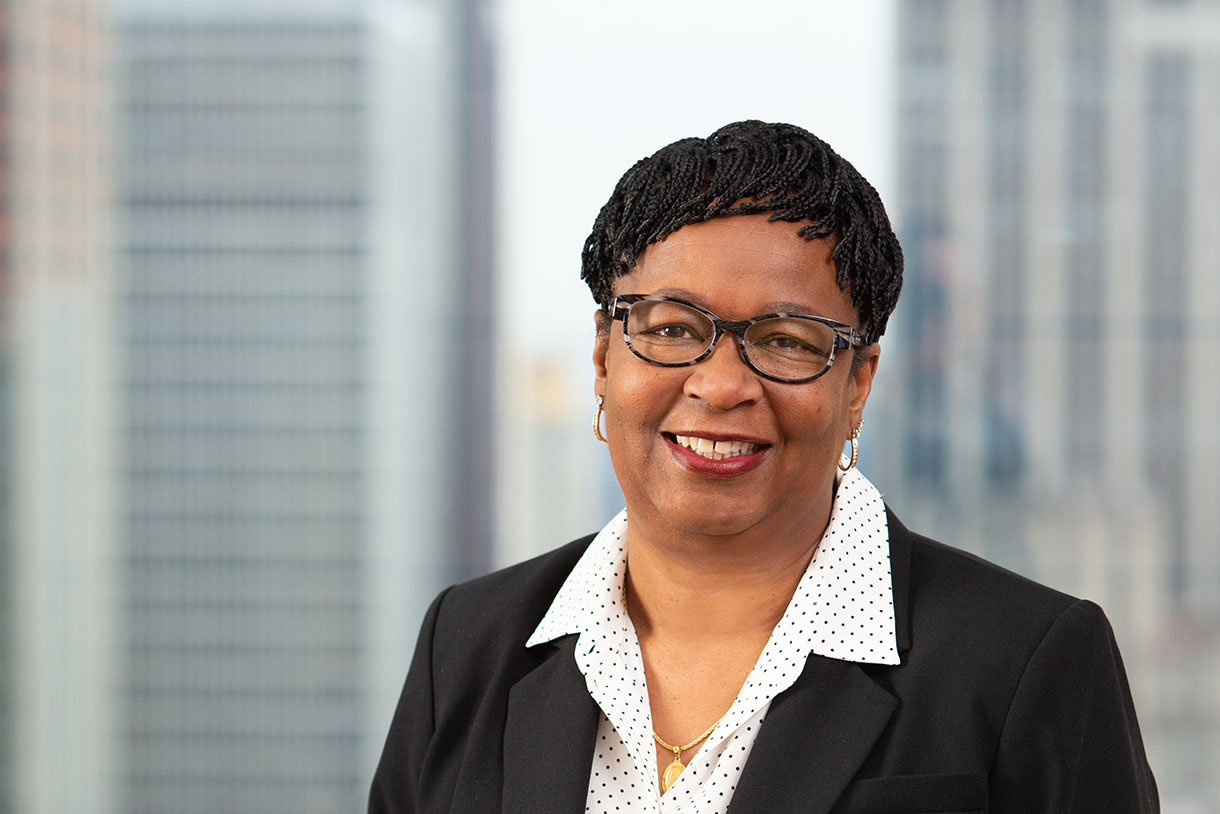 IAA Appoints Gail Evans to Board of Directors